Angie’s List offers more than 15 million verified reviews in over 700 service categories, providing its members with a credible resource for researching and comparing local service providers.

Angie’s List is based in Indianapolis, Ind. and is an operating business of ANGI Homeservices, Inc. (NASDAQ: ANGI).

Our advisors are on standby to add interest and expertise to your stories about home improvement and repair, budgeting and DIY, and local services technology. 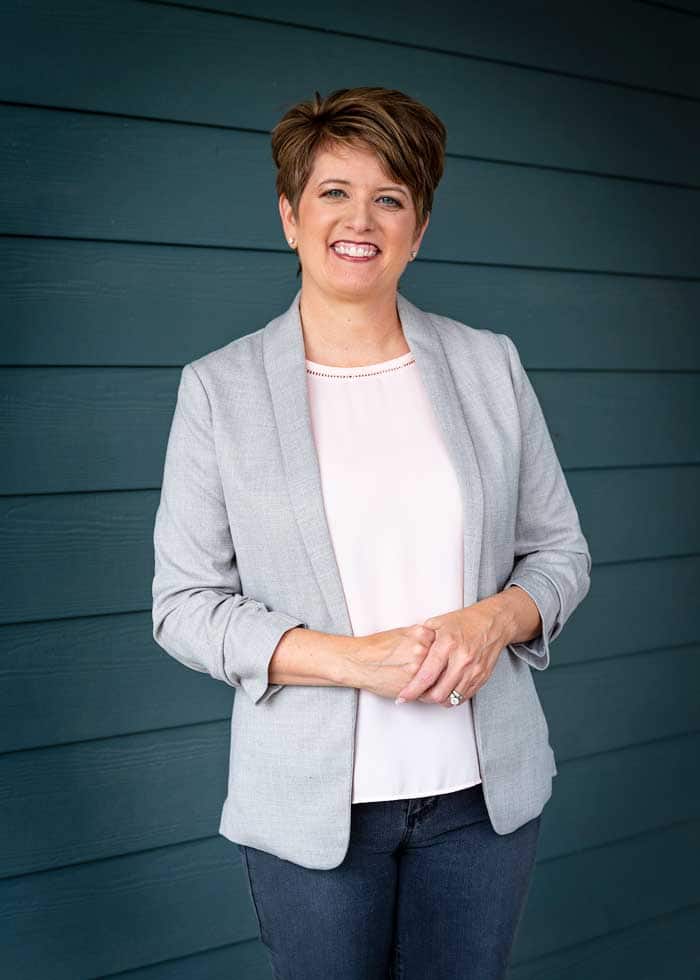 Ms. Hicks co-founded Angie’s List in 1995 and served as its Chief Marketing Officer from May 2000 and on its board of directors from March 2013 through its acquisition by ANGI Homeservices. Currently, Ms. Hicks is the Chief Customer Officer for ANGI Homeservices. Ms. Hicks earned a Bachelor of Arts in Economics from DePauw University, from which she received a Distinguished Alumni Award for Management and Entrepreneurship and the Robert C. McDermond Medal for Excellence in Entrepreneurship, and a Master of Business Administration degree from Harvard Business School.

Ms. Hicks has received multiple awards for her entrepreneurial achievements, as well as her leadership in both the community and the technology field, including (among others) being named the Women Tech Founder of the Year in 2016 and awarded both the TechPoint Trailblazer Award and Harvard Business School's Alumni Achievement Award in 2017. 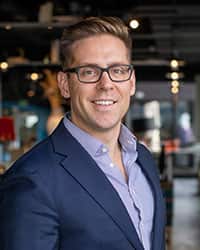 He is an instructor in quantitative analysis at Northwestern University SESP and was formerly a deputy director of the Illinois Department of Commerce and a legislative director in the United States Congress in Washington, D.C.