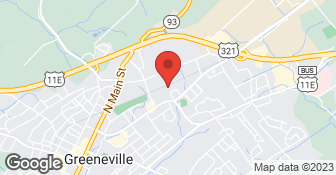 DESCRIPTION OF WORK
Terrible customer service. Price quote was off by $200. Repair was done and ONLY then were we called and told the cost was going to be $200 more than we were originally told. Customer service was terrible, Mechanic/tow truck operator became very arguementative on the phone threatening to put a lein on the vehicle stating his lawyer was also the judge in Greeneville. Just a rediculous customer service approach. Swore he had a great reputation, but then we called the police they told us they "Knew" exactly who we were dealing with and that we might want to file a civil action. The sherriffs office told us they do NOT have a good reputation....unfortunately we have learned the hard way.