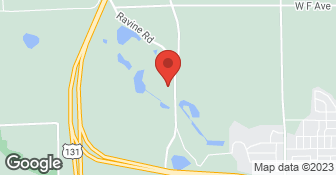 Other than an estimate I have not had any response from Mr. Sportel.

DESCRIPTION OF WORK
Mr. Sportel promptly responded to my request for an estimate to do some masonry work for me 5 months ago. However, it took several weeks to get a written estimate and when I called a month later to find out when the work would be performed, I was told I would be contacted by Mr. Sportel. After not hearing from him, I again called (now 3 months after the initial inquiry) and was again told that he would contact me. That was almost two months and I still have not heard from Mr. Sportel.