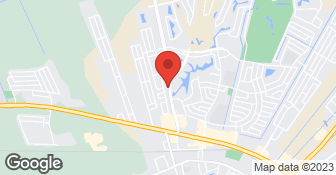 The order taker was rude. The arrangements were messy and barely resembled the Telaflora arrangement ordered.

DESCRIPTION OF WORK
I ordered flowers for my brother's funeral and used the Teleflora # which they acknowledged, but the arrangements were generic and messy. The woman who took the order was rude.  I should have known from that not to order from them.